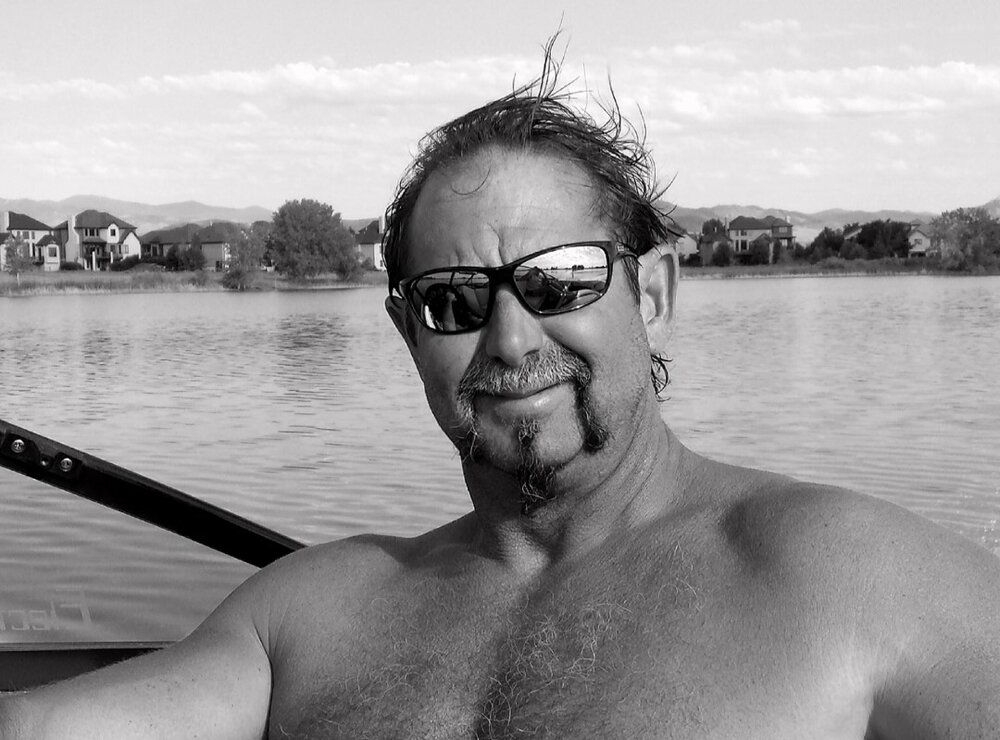 Joseph (Joe) Michael Hein 57 passed away unexpectedly on December 27th.  He was born on January 18th, 1965 to Bernard and Mildred Hein in Boise City Oklahoma.  He is survived by his wife Christiana, son Josh, brothers James and John, father Bernard James.  He is preceded in death by his mother Mildred Hein.

Joe moved with his family to Loveland Colorado in 1975. He graduated from Loveland High School in 1983.  Joe married Chris Hein in May 1990.  Soon after they welcomed their son Joshua.  Joe worked for LPR Construction for 30 years.  He was a superintendent iron worker.  He erected many buildings such as Coors Field, Florida Marlins Stadium, The Westin Hotel at DIA, Children’s Hospital and the Gaylord at the Rockies.

Joe dedicated his life to his work.  It did not matter whether the job was big or small, he gave it his all.  His job often required extensive travel out of state.  He was building a new Scheels Sporting Goods in Boise Idaho at the time of his death.

Joe was an avid boater, water skier and wake surfer. In 2014 he and his son Josh started Watertoyz Marine.  He spent his summers building docks and servicing the boating community as well as working for LPR at the same time.  Watertoyz assisted Larimer County Search and Rescue in recovering sunk and damaged boats.

He loved loud, fast boats and muscle cars.  He also was a dedicated power lifter.

Joe was a dedicated father to his only son Josh.  He would do almost anything to support him in his endeavors.  Joe would do anything for his family and friends including giving his shirt off of his back.

He had great love for animals in need and supported no kill shelters. In lieu of flowers, consider donations to the Weld County Humane Society. https://www.weldcountyhumane.org/

Prayer service will be Monday January 9th, 2023 at 11:00am at Saint John the Evangelist Catholic Parish.

To send flowers to the family or plant a tree in memory of Joseph Hein, please visit Tribute Store
Monday
9
January

Share Your Memory of
Joseph
Upload Your Memory View All Memories
Be the first to upload a memory!
Share A Memory
Send Flowers