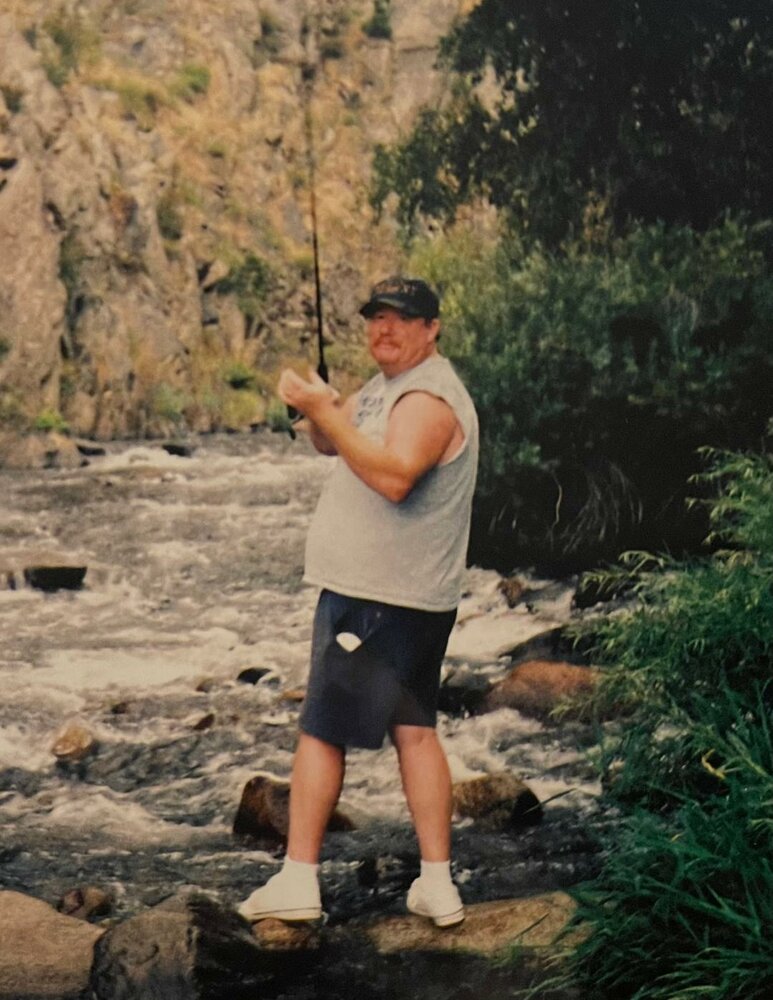 Steven Ray Amack (64) passed away on January 7th, 2023 after a courageous battle with brain cancer. Steve was born on December 12, 1958 to James and Eileen Amack in Denver Colorado. He is survived by his wife Debbie Amack, his daughter Amanda (Todd) Miller, son Dustin (Sarah) Amack, youngest daughter Lacey (Marley) Amack, his sisters Sharon (Mike) Sterling and Carol (Darrel) Poulter. He deeply adored his 3 grandchildren Hannah, Gunner and Emberly as well as several nieces and nephews. He is preceded in death by his parents James and Eileen Amack, his sisters Nancy Daughtry, Patty Sheneman, Gail Amack and niece Stephanie Sterling.

Steve graduated from Loveland High School and then went into the Navy. After returning from the Navy, Steve joined his dad with Amack Painting and then went on to other endeavors that ended with a career with The City of Greeley Water Treatment Facility. Steve’s first marriage was to Tracy Conner in 1982 and together they had two children, Amanda and Dustin. In 1990 he married the love of his life, Debbie Mayhan. Together they added one more to their family, the youngest Lacey.

Steve enjoyed fishing, camping, four wheeling, The Denver Broncos, elk, taking care of his birds, gambling, and bonfires in the back yard with his family. He never missed a chili roast or turned down a cold beer. His care free demeanor and goofball nature will be deeply missed by all who knew him.

To send flowers to the family or plant a tree in memory of Steven Amack, please visit Tribute Store
Friday
13
January

Share Your Memory of
Steven
Upload Your Memory View All Memories
Be the first to upload a memory!
Share A Memory
Send Flowers