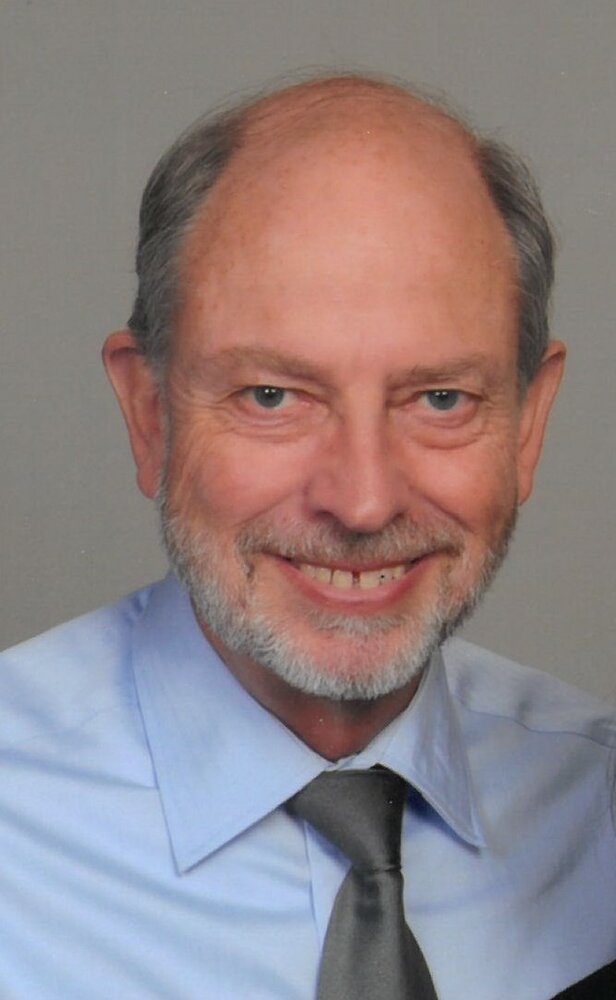 Allan James Christensen of Longmont, Colorado passed away on January 9, 2023 at the age of 71.

He was born on January 24, 1951 in Goodland, Kansas where his father was the pastor of the Seventh-day Adventist Church.  His two younger sisters followed in quick succession in 1952 and 1953.  They moved to Garden City and Hutchinson, Kansas before moving to Longmont, Colorado in 1959 where he attended the Longmont Seventh-day Adventist Church School for the remainder of his elementary years.  He attended Boulder Junior Academy for his freshmen year of high school and graduated from Campion Academy in 1969.  In 1973, he graduated from Union College in Lincoln, Nebraska with a bachelor’s degree in business administration.  While at Union College he began dating Sharon Katherine Chambers and they were married on August 5, 1973 at the Campion Seventh-day Adventist Church.

Allan began working at Porter Adventist Hospital in Denver, Colorado in 1973 in the business office.  In the late 1970s, Allan and Sharon moved to Portland, Oregon where Allan also worked in the business office at Portland Adventist Hospital.  It was here that Alison Renae (1981) and Cara Rachelle (1982) were born and that Allan received his Master of Business Administration from the University of Portland in 1981.  In 1982, Allan continued his business career at Walla Walla General Hospital in Walla Walla, Washington.  Then in 1984, Allan moved his family to Rusk, Texas where he was the hospital administrator for Rusk State Hospital.  Pipestone, Minnesota was their next stop in 1986.  Here Allan was the hospital and nursing home administrator for the Pipestone County Medical Center for five years.  During this time, he was heavily involved in helping build the Seventh-day Adventist Church in Pipestone.  In 1991, Allan and Sharon moved to Longmont, Colorado and purchased Minuteman Press in Boulder, Colorado where they sold printing for 14 years.  He continued his printing career for a short time working at Color Press in Walla Walla, Washington and then sold health insurance and annuities through various business networking organizations.

He was preceded in death by his father and mother, Willard and Berniece Christensen.

Memorial contributions for Allan Christensen can be made to Good News TV-Colorado at mygoodnewstv.com/co-donate.

Funeral service will me Tuesday January 17, 2023 at 10:00am at Campion Seventh-day Adventist Church. Burial will follow service at Foothills Garden of Memory in Longmont.

To send flowers to the family or plant a tree in memory of Allan Christensen, please visit Tribute Store
Tuesday
17
January

Share Your Memory of
Allan
Upload Your Memory View All Memories
Be the first to upload a memory!
Share A Memory
Send Flowers