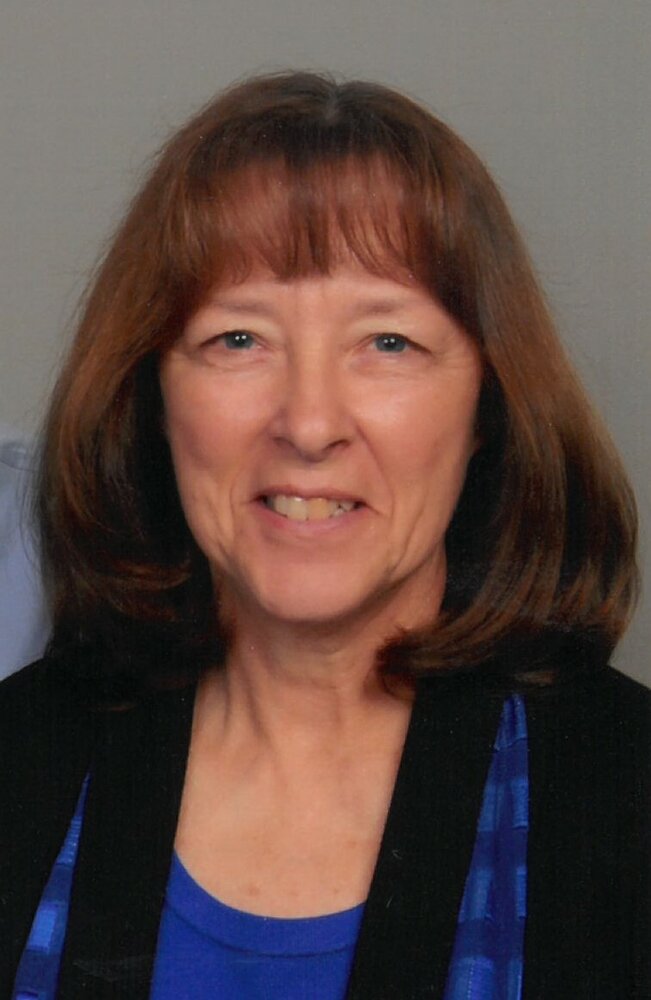 Sharon Katherine (Chambers) Christensen of Longmont, Colorado passed away on January 9, 2023 at the age of 69.

She was born on March 7, 1953 in Redfield, South Dakota to Robert “Bob” and Jeannine (Sparks) Chambers.  She began her elementary years in Battleground, Washington, attended 2-4th grade at Boulder Junior Academy in Boulder, Colorado, and graduated 8th grade from HMS Richards Elementary school in Loveland, Colorado.  She graduated high school with high distinction from Campion Academy in Loveland, Colorado in 1971.  In December, 1974, she graduated from Union College in Lincoln, Nebraska with a Bachelor’s of Science in Nursing Degree.  While at Union College, Sharon began dating and later married Allan James Christensen on August 5, 1973 at the Campion Seventh-day Adventist Church.

After graduation, Sharon worked as a nurse at Porter Adventist Hospital in Denver, Colorado and Portland Adventist Hospital in Portland, Oregon.  Alison was born in 1981 and Cara was born not long after in 1982 on moving day.  The family moved to Walla Walla, Washington where they lived for about two years, and Sharon continued nursing at Walla Walla General Hospital before moving to Rusk, Texas where they lived for a year.  In 1986, they moved to Pipestone, Minnesota where Sharon worked part-time as a guardian ad litem.  She was heavily involved with her local Seventh-day Adventist Church, helping with the building of the church.  In 1991, the family moved to Longmont, Colorado where Sharon worked beside Allan in running Minuteman Press in Boulder, Colorado.  Sharon returned to nursing in 2005 and worked at Longmont United Hospital until she retired in 2021.

Sharon was a member of the Seventh-day Adventist Church.  She enjoyed spending time with her family, hosting people, hiking, boating, business networking, and sharing Bible studies.  She and Allan built four homes together.

She was preceded in death by her father, Robert “Bob” Chambers.

Memorial contributions for Sharon Christensen can be made to Good News TV-Colorado at mygoodnewstv.com/co-donate.

Funeral service will me Tuesday January 17, 2023 at 10:00am at Campion Seventh-day Adventist Church. Burial will follow service at Foothills Garden of Memory in Longmont.

To send flowers to the family or plant a tree in memory of Sharon Christensen, please visit Tribute Store
Tuesday
17
January

Share Your Memory of
Sharon
Upload Your Memory View All Memories
Be the first to upload a memory!
Share A Memory
Send Flowers